“To me, music is all about being suprised by new sounds, new rythmes and artists who communicate their perception of the world in an universal language . With this idea in mind it’s important to have instruments following the same path, and …. YES … Fibenare is doing an amazing job on this. Those guys make great instruments and they can really consider themselves as artists of wood working !!!” 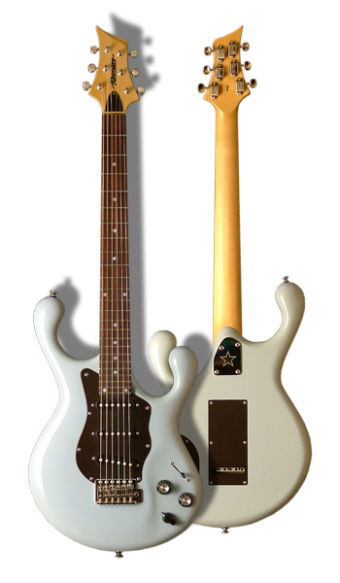 Specification of the model